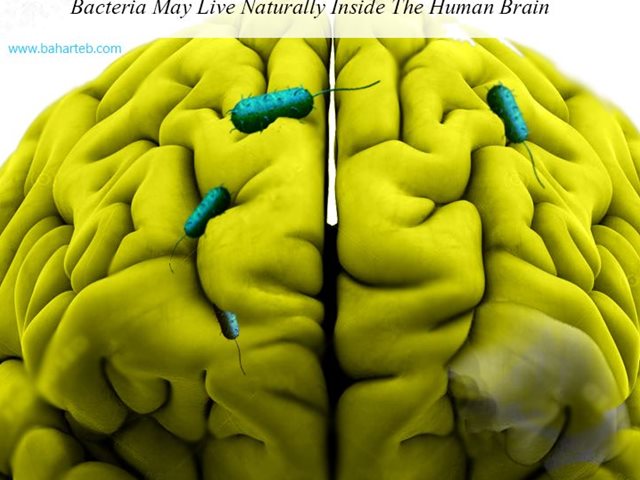 Bacteria may live inside the human brain 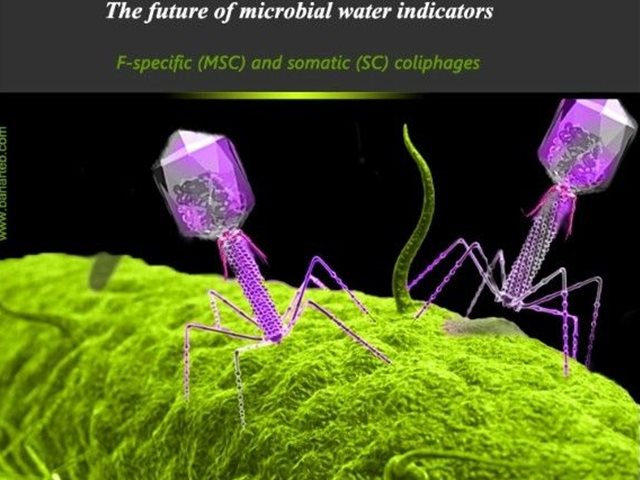 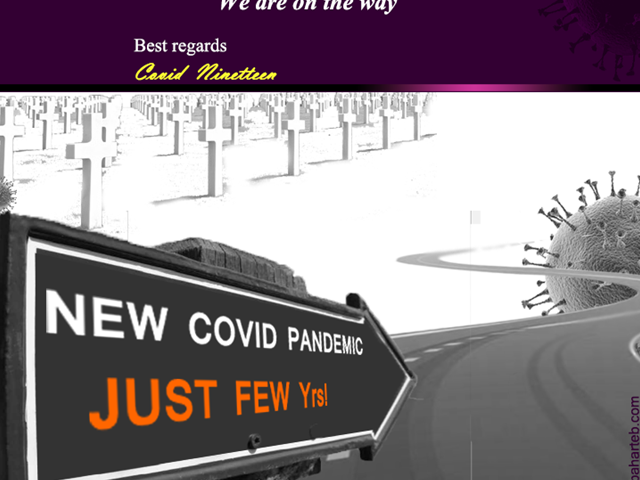 The durability of immunity against SARS-CoV-2. 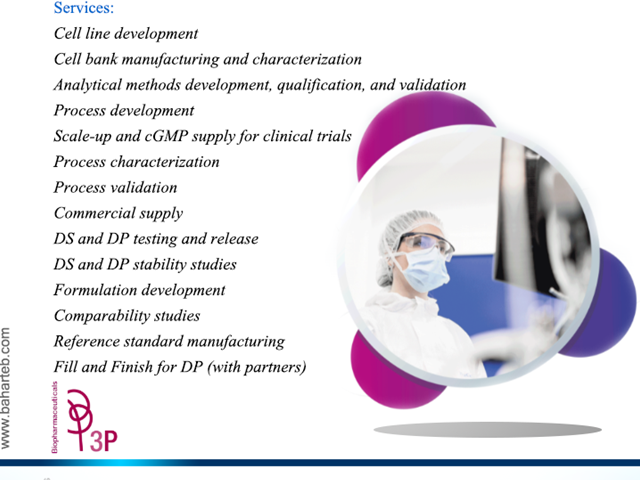 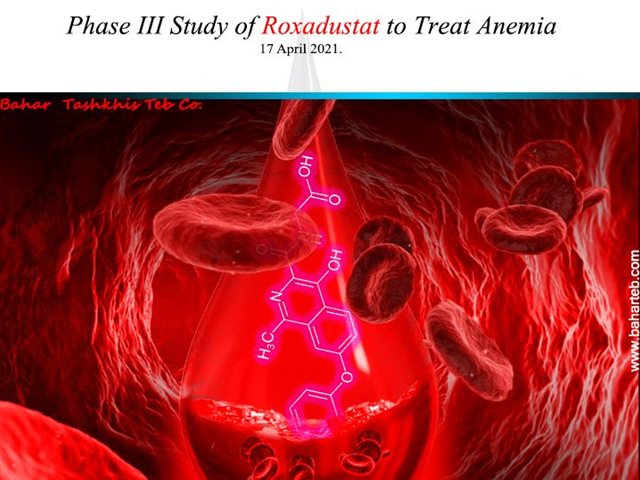 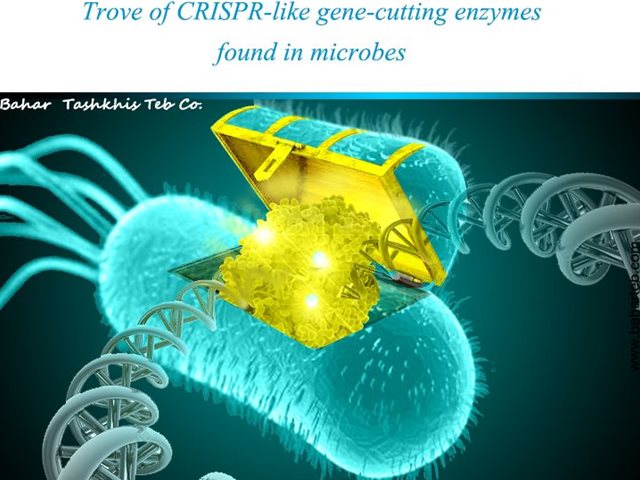 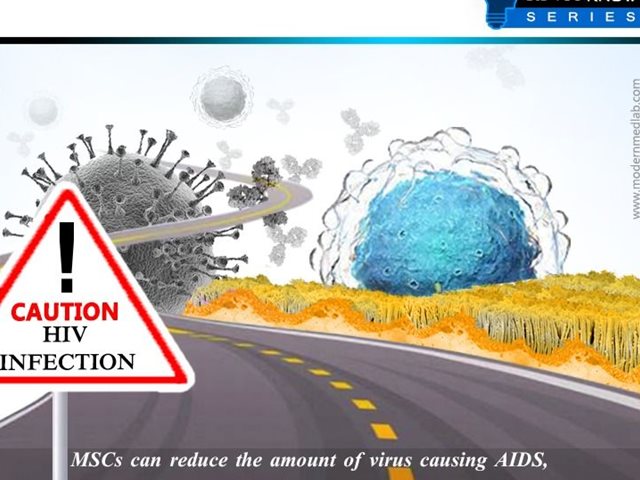 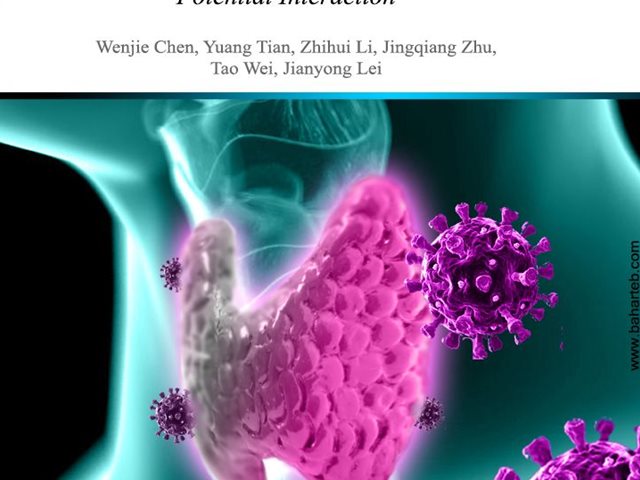 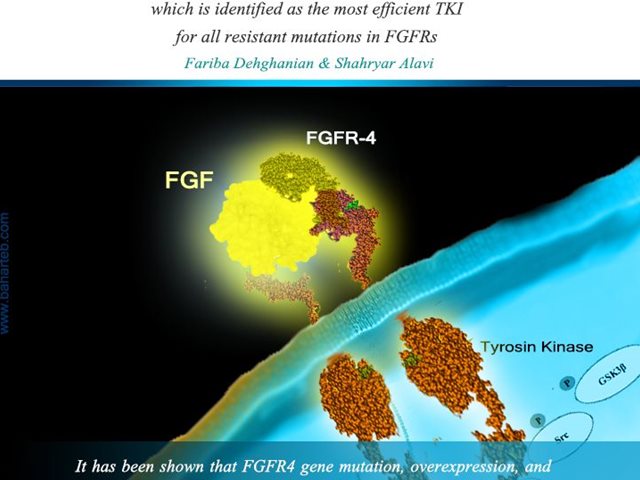 In recent years, many strategies have been used to overcome the fibroblast growth factor receptor (FGFR) tyrosine kinase inhibitors (TKIs) resistance caused by different mutations. LY2874455 (or 6LF) is a pan-FGFR inhibitor which is identified as the most efficient TKI for all resistant mutations in FGFRs.
28 August 2021 Bahar Tashkhis Teb Newsletter 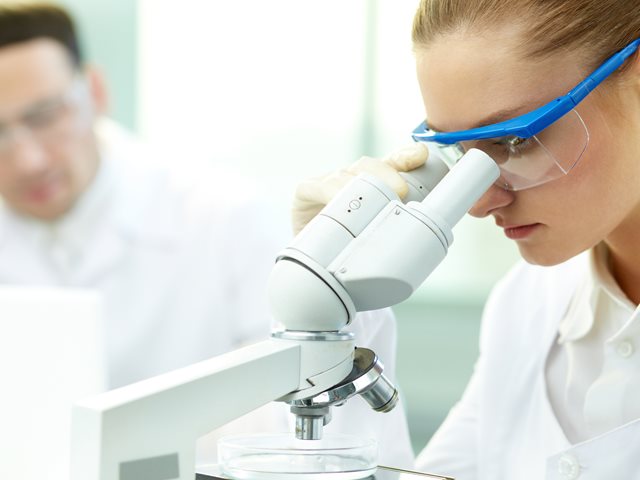 The Ames test, Salmonella typhimurium reverse mutation assay, is a bacterial short-term test accomplished in vitro to evaluate the mutagenicity of various environmental carcinogens and toxins such as drugs, dyes, reagents, cosmetics, pesticides and other substances which are easily solubilized in a liquid suspension.
25 August 2021 Bahar Tashkhis Teb Newsletter