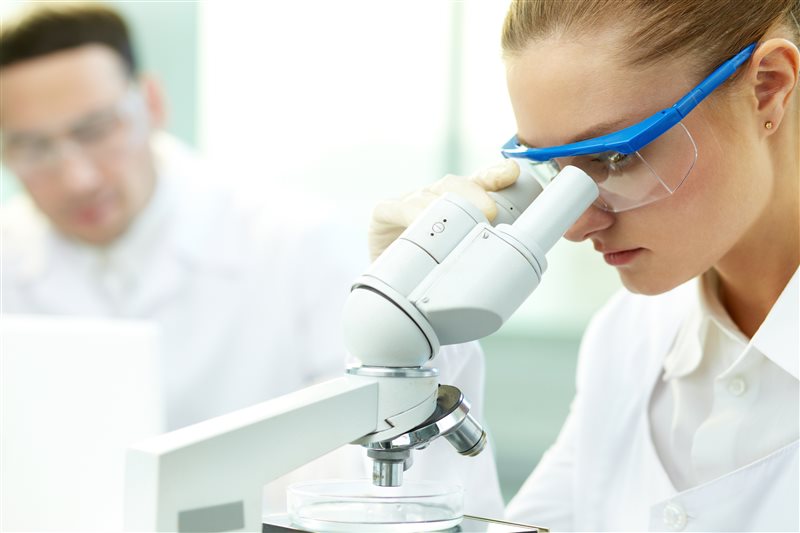 The Ames test, Salmonella typhimurium reverse mutation assay, is a bacterial short-term test accomplished in vitro to evaluate the mutagenicity of various environmental carcinogens and toxins such as drugs, dyes, reagents, cosmetics, pesticides and other substances which are easily solubilized in a liquid suspension. It was named to honor Bruce Ames, who first identified and reported the utility of this assay in detecting mutations in 1974. Then, the protocol had been revised by Ames et al. in 1983.
The test employs several histidine-dependent Salmonella strains each carrying different mutations in various genes in the histidine operon. These mutations act as hot spots for mutagens that cause DNA damage via different mechanisms. When the Salmonella tester strains are grown on a minimal media agar plate containing a trace of histidine, only those bacteria that revert to histidine independence (his(+)) are able to form colonies. The number of spontaneously induced revertant colonies per plate is relatively constant. However, when a mutagen is added to the plate, the number of revertant colonies per plate is increased, usually in a dose-related manner.

The Ames test is used as an initial screen to determine the mutagenic potential of new chemicals and drugs.